Suggestive and evocative, this ongoing series of red wax sculptures depart from figurative realism to inhabit a surrealist and fantastical space that touches on abstraction. Botanical Genitalia is inspired by orchids and ambiguous genitalia. They look at nature with curiosity, as a reality that is always-already unknown, inapprehensible, mutable. Botanical and anatomical classification incessantly attempts to capture and freeze an infinite plethora of forms and volumes that grow, engorge, overflow, bulge, swell, erupt, leak, sweat, bleed, fuse, intertwine and boundlessly permeate.

Ambiguous genitalia are only an ‘invisible’ pathologized anomaly in a phallocentric binaric system; in nature (reality) they simply Are. Where we choose to place them in reductive systems that ascribe hierarchical meaning and value is very problematic. Isomorphism (similarity) and difference in understanding biological sex have changed through time (Laqueur) and across cultures. For these sculptures I have looked at genitalia becoming blind to the binary male/female, penis/vagina; informed by intersex and trans anatomy, genital isomorphism in fetal development, large clitorises and everything along, parallel or outside imagined spectrums of biological sex. 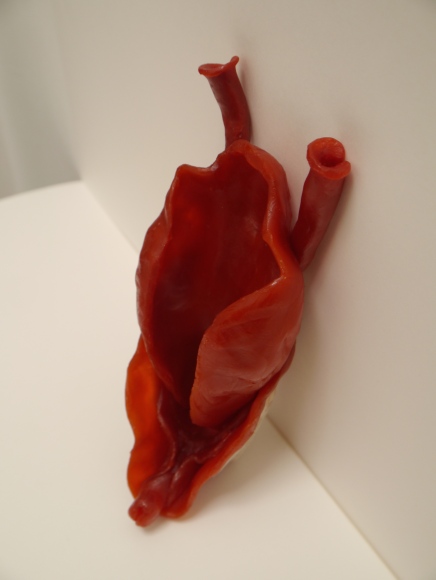 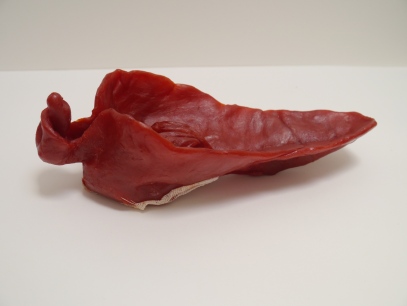 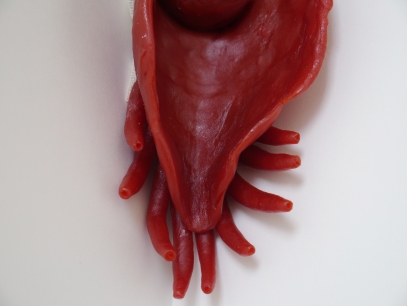 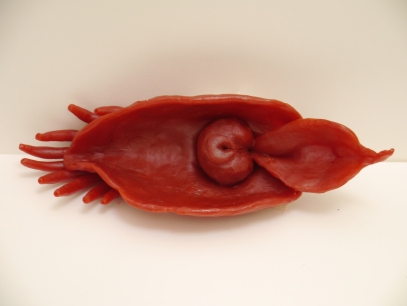 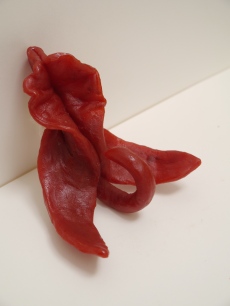 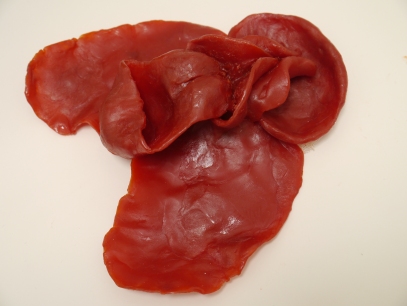 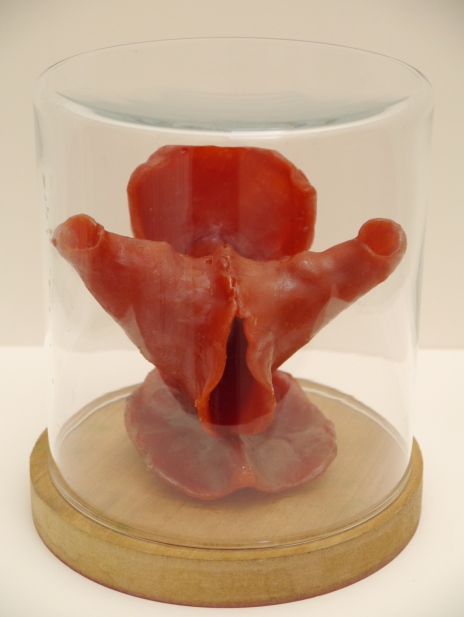 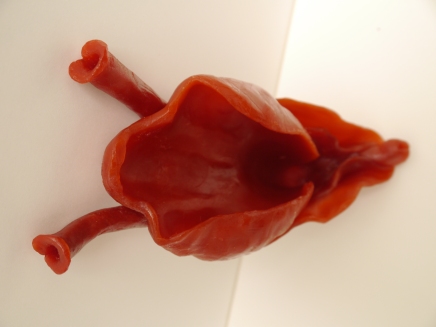 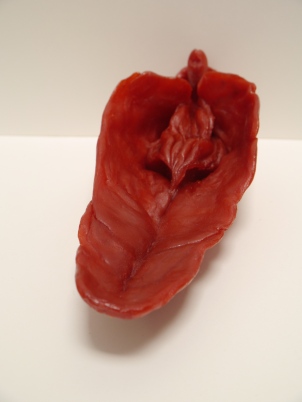 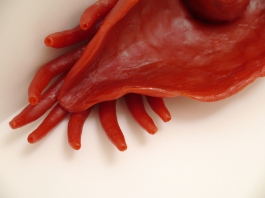 This below was the first experiment using red wax, latex and talcum powder: 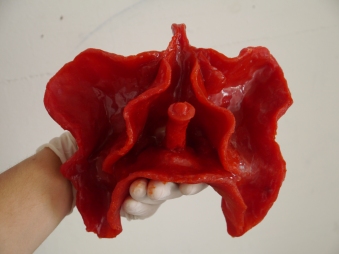 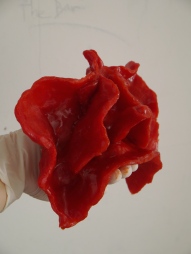 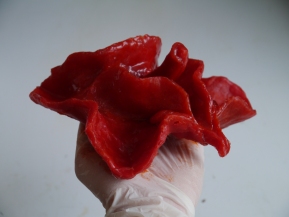 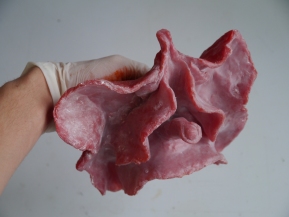 Then a series of small plasticine sculptures followed, working towards the series: 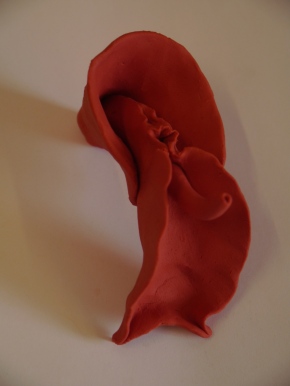 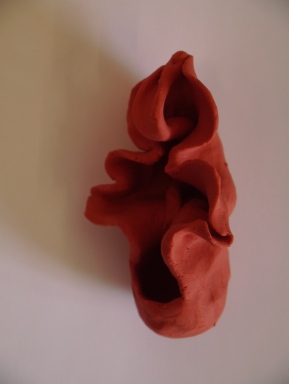 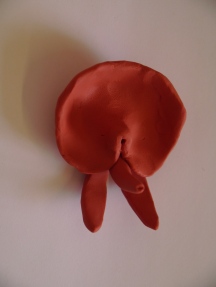 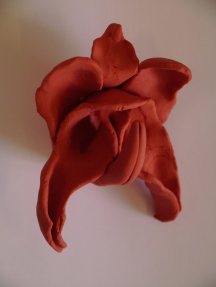 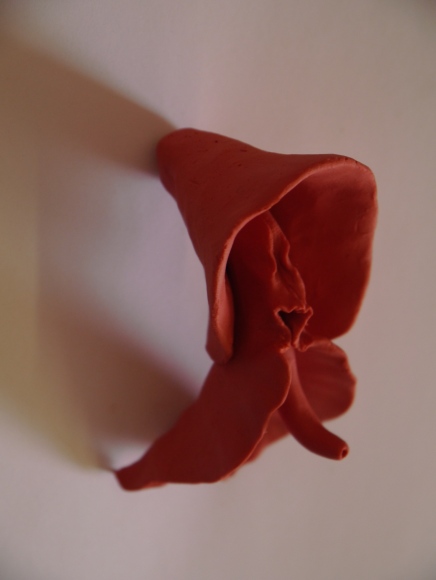 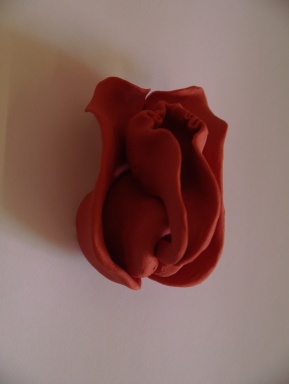